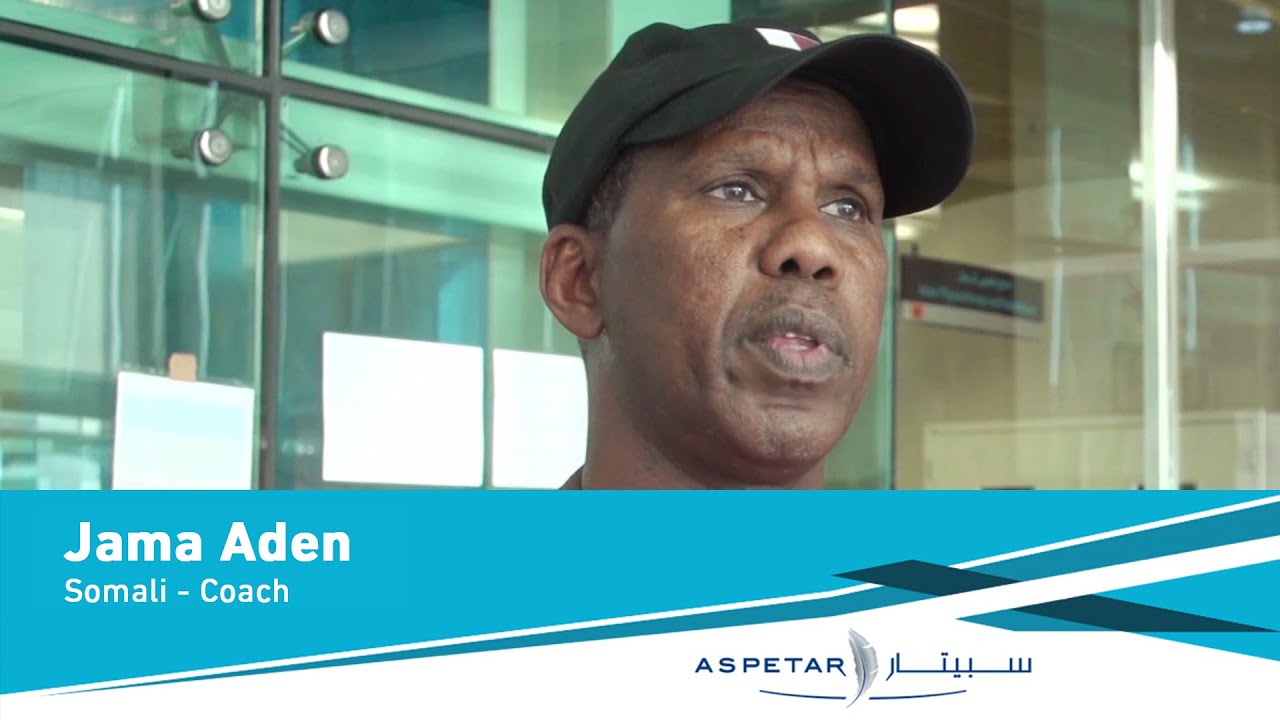 One of the world’s leading middle-distance coaches, Jama Aden, has been arrested in connection with a doping investigation in Barcelona, Spain. However, he has been since cleared and freed from the doping allegation.

Ayanle Souleiman of Djibouti  wrote: “The last 2 days have been really tough as the hotel myself along with 30 other athletes were staying at was raided in attempt to find any sort of PED, my coach and fellow teammate were taken from us and we were saddened as the world turned against us. However, I can safely say that none of the athletes on the team had been doped and my wonderful coach jama and Musaeb Balla have been left free of charge, all praise be to God and thank you all for your support. Coach Jama is like an uncle to all of us on the team and we couldn’t be happier than to see him back with is. This ones for you coach, we’re all so proud at your strength to keep things together even when you’re not there. ‪#‎TeamAden‬ 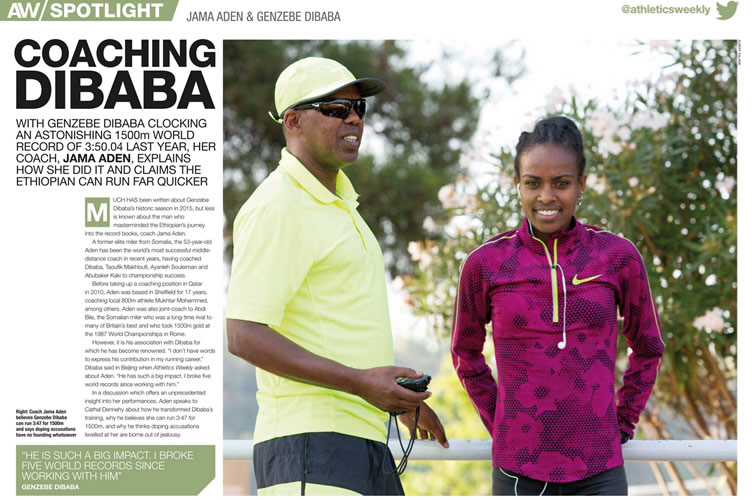 Earlier this year, Dibaba, Souleiman and Abdalelah Haroun, another Aden trained athlete, broke indoor world records in Stockholm in the mile, 1k and 500m. None of those athletes has ever failed a drugs test.

Afro Deli, One Of The Most Successful Somali Business In Minnesota, Is Being Forced To Close June 30

Young Somali teen, Dalmar Jimale, was paralyzed and spoke no English yet still managed to graduate

Sir Mo Farah: “The Queen made me a knight, Donald Trump made me an alien”