Zakaria Hersi want to find developers in the suburbs with new venture – backed up by including the venture capital firm backing Minds and Klarna-founder Niklas Adalberths Foundation Northern Lights Foundation.

Tech profile Zakaria Hersi built e-commerce site Efritin in Nigeria. Breakit have previously written about his startup journey and how hard it was to be called for an interview at traditional companies. The doors opened, however, when he tried to change the name.

“It was difficult to get jobs in Sweden with my Somali background. But when I came into the startup world, everything changed, “he said then.

Zakaria Hersi now wants to increase diversity in the startup sector and formed recently Orten.io event, which is to find hidden talents out into the suburbs. This evening will be held the first event in Tensta, where a number of tech profiles Truecallers founder Nami Zarringhalam and Paradox operational director Susana Meza Graham will tell his trip to the startup world.

But besides the actual event launches Zakaria Hersi now also known as a “boot camp” – Supported by a series of heavy tech companies and organizations.

“We will teach participants all about coding and programming,” said Zakaria Hersi to Breakit.

Orten.io:s “bootcamp” is aimed primarily at women, first – and second generation immigrants, and people living in the so-called million program. In three months, the persons admitted to the group to learn programming and then offered pratikplatser at various startups. 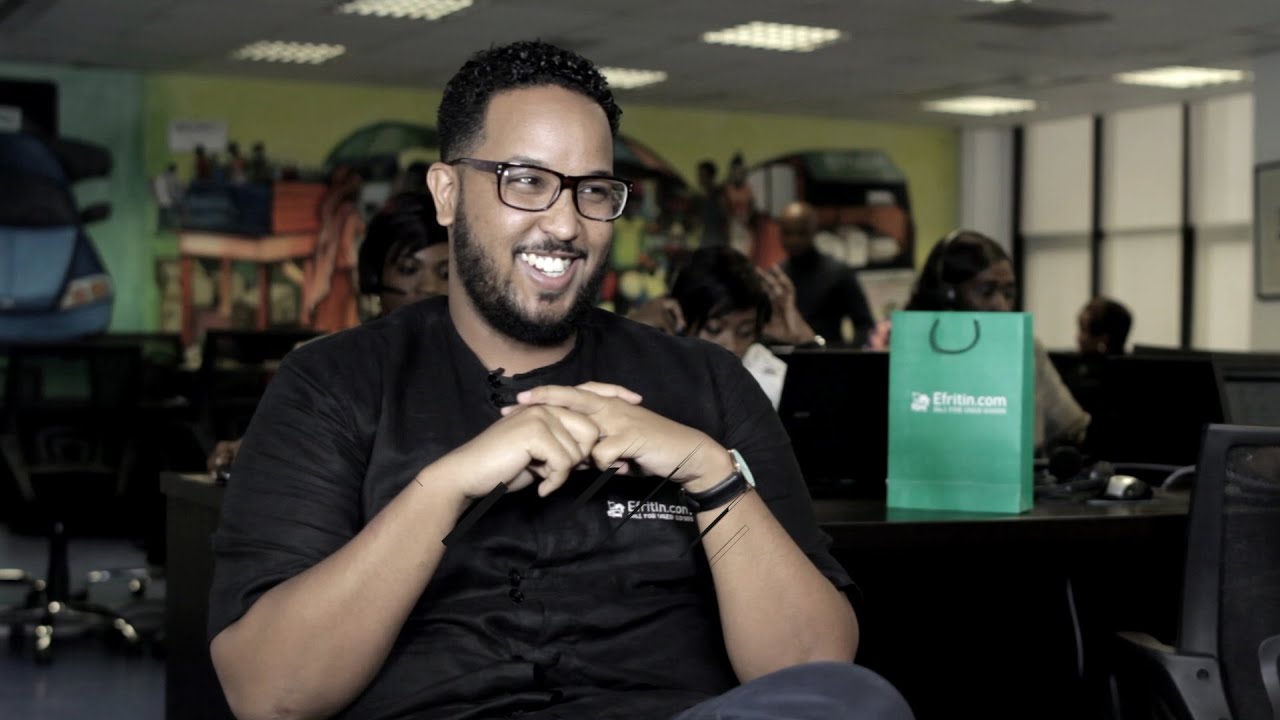 Among other tech giants like Bambora, Paradox Interactive, Backing Minds and Qliro to offer internships to participants.

“In Stockholm, Niklas Adalberths Northern Lights Foundation to help with premises when we start the group in January,” says Zakaria Hersi.

After practice, the ambition of the new programmers should be able to be rented out via Orten.io as consultants to various startups.

The big goal is to produce 1,000 developers from the suburb the next three years, says Zakaria Hersi.

“There is a shortage of developers in Sweden and the bureaucracy down to it, Tayyab Shabab is a good example of that,” said Zakaria Hersi and continues: “It also gives us the ability to find talent in the suburb – for they are there. They have not only been given the right conditions and with Orten.io they can get it.”

Orten.io will also hold events in Rosengård in Malmö in October and in Bergsjön in Gothenburg in November.

All Things Somali is with Via Roma Faturo.