“The Queen made me a knight, Donald Trump made me an alien.” Sir Mo Farah, one of Britain’s most successful Olympians, condemned Donald Trump’s decision to ban arrivals in the US from a series of predominantly Muslim countries in simple terms. The double 5,000m and 10,000m Olympic champion, who was born in Somalia — one of the seven countries named in the president’s executive order — branded the decision “ignorant and prejudiced.” 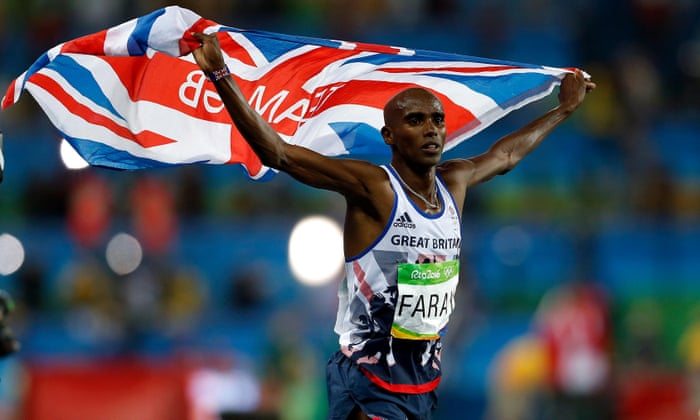 “On 1st January this year, Her Majesty The Queen made me a Knight of the Realm. On 27th January, President Donald Trump seems to have made me an alien.

I am a British citizen who has lived in America for the past six years – working hard, contributing to society, paying my taxes and bringing up our four children in the place they now call home. Now, me and many others like me are being told that we may not be welcome. It’s deeply troubling that I will have to tell my children that Daddy might not be able to come home – to explain why the President has introduced a policy that comes from a place of ignorance and prejudice.

I was welcomed into Britain from Somalia at eight years old and given the chance to succeed and realise my dreams. I have been proud to represent my country, win medals for the British people and receive the greatest honour of a knighthood. My story is an example of what can happen when you follow polices of compassion and understanding, not hate and isolation.”

Trump bans Canadian dual citizens from 7 Muslim-majority countries, But Canada’s Immigration Minister originates from one. Is he included?