Mo Farah made history here at the London edition of the World Athletics Championships as he claimed gold in the men’s 10,000m to become the first athlete ever to win 10 consecutive major track distance titles.

Returning to the venue where he was first propelled towards stardom at the 2012 Games, the four-time Olympic champion stormed to victory in a time of 26 minutes 49.51 seconds to consolidate his status as Britain’s greatest track distance runner.

Friday’s gold marks the Farah’s sixth title at the World Championships and a third in the 10,000m after victories in Moscow in 2013 and Beijing two years ago. 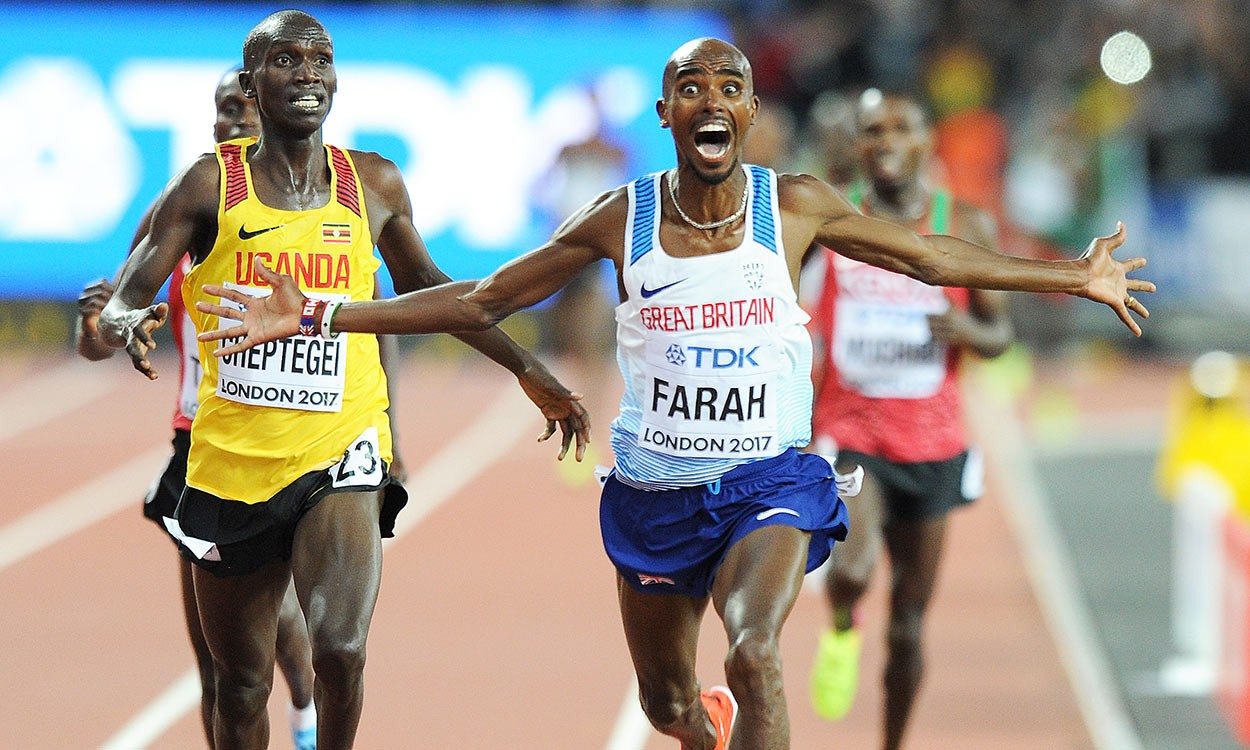 Joshua Cheptegei of Uganda won silver with a time of 26 mins 49.94 secs while Kenya’s Paul Tanui took bronze after clocking in at 26 mins 50.60 secs.

Farah, who will retire from the track later this month, now turns his attention to Saturday’s 5,000m final as he bids to claim one last final gold to cap off what has been a remarkable career.

“It was one of the toughest races of my life,” the 34-year-old said afterwards. “The guys gave it to me, it wasn’t about Mo, it was about ‘how do we beat Mo?’

“You had the Kenyans, the Ethiopians, the Ugandans, everybody working as a team against me. Fair play to them, they worked it hard and they chucked everything at me. I just had to stay strong, believe in myself and think, ‘I didn’t work for nothing, I’m not losing in my home town. I can’t’.

“At one point in the middle of the race I wasn’t thinking I was going to lose, but I thought ‘this is tough, this is tough’.”

Friday’s race marked five years to the day that Farah clinched his first Olympic 10,000m gold on ‘Super Saturday’ at the 2012 Games and the London Stadium naturally welcomed the return of Britain’s golden boy with rip-roaring enthusiasm. 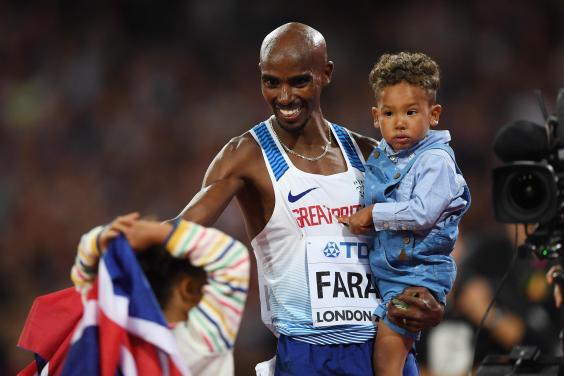 “It was amazing,” Farah added. ”I had to get my head around it and I got a bit emotional at the start. I had to get in the zone.

“What a way to end my career in London. It’s special.”

Special indeed – and with Saturday’s race to come, Farah looks set to do it all over again.

Story first appeared on the Independent. Click here to see it