MINNESOTA —  HISTORY was made today in Minnesota. Ilhan Omar, who became the first Somali-American Legislator elected in the US, was sworn in today.

Ilhan Omar became the first Somali-American lawmaker in the nation after the November election. 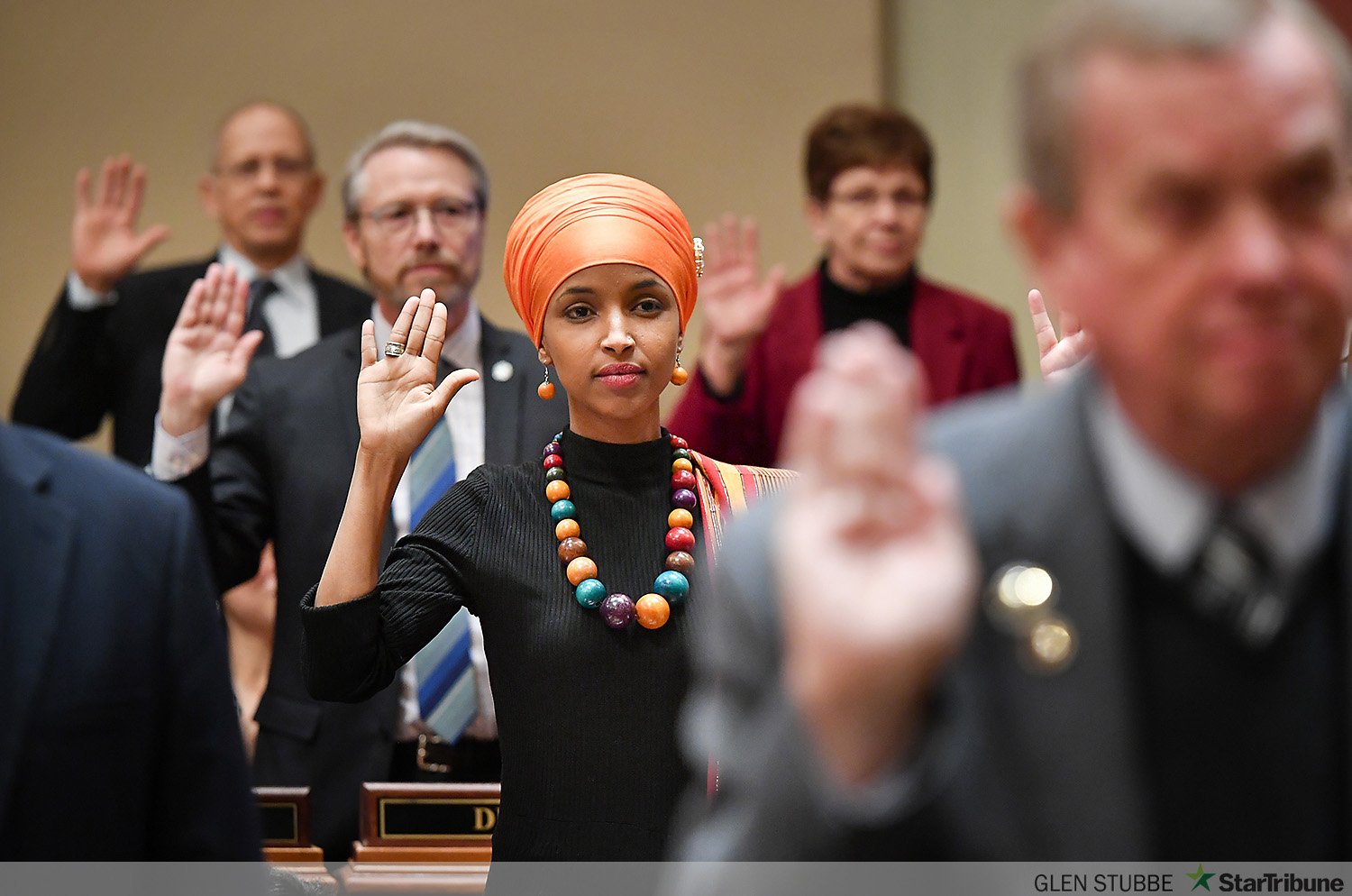 More photos and videos to come.